What the heck have you sorry bastards been up to? I see this place is still full of assholes....LOL. Bigstick, that means you.
B

All GOOD here,hoping your World is the same. 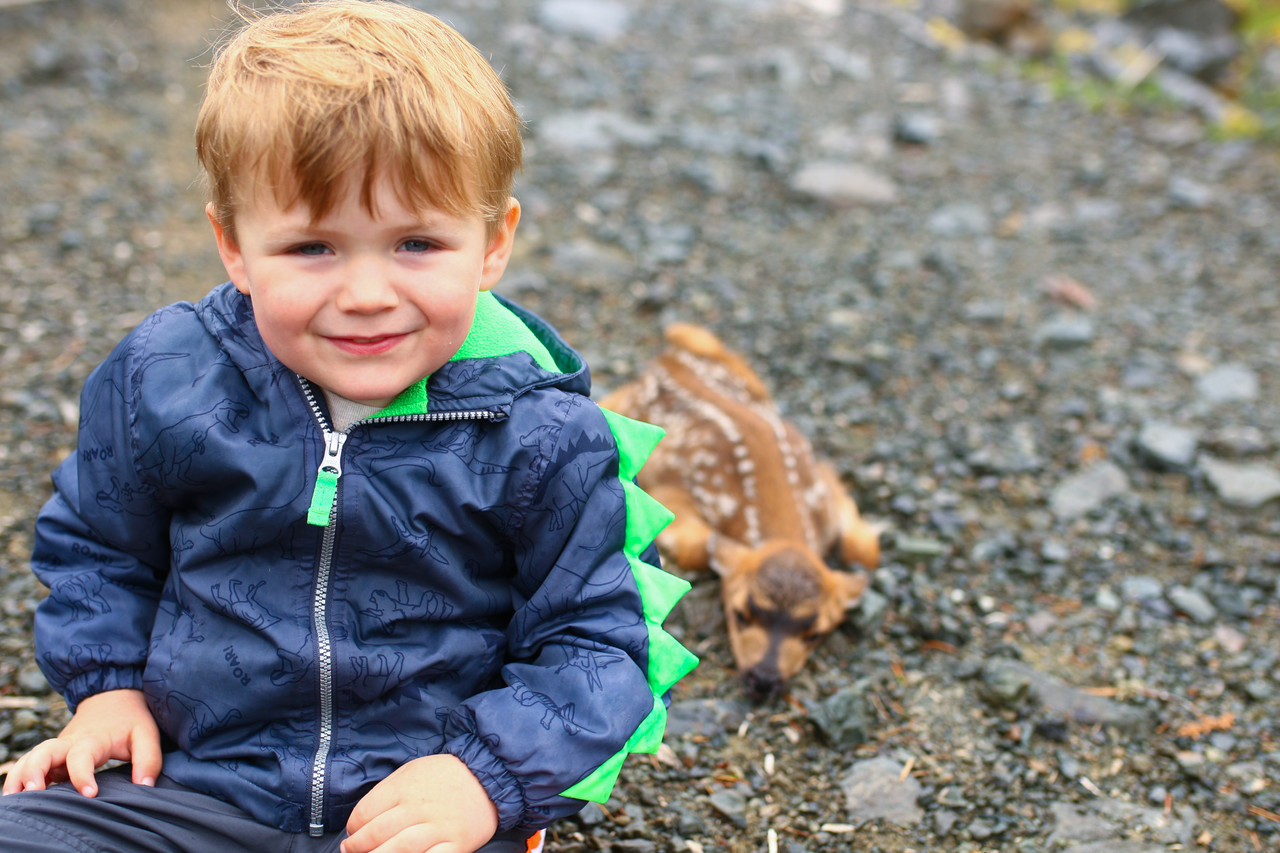 damn Stick - that is adorable
B 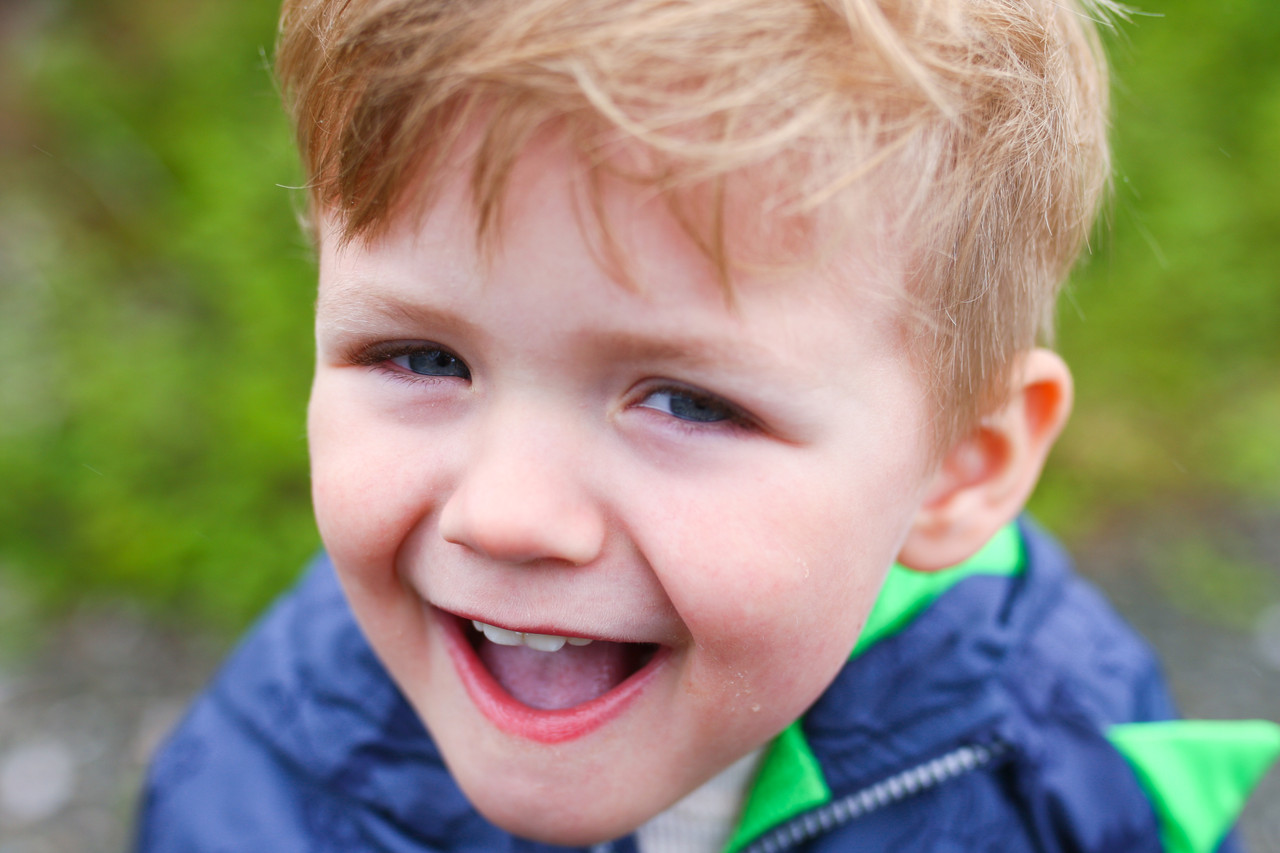 Every girl on the island, look out...., you been warned!

Another generation that the critters and girls gotta watch out for no doubt.
D

Came across something t'other day from your AO in OR and that primed the cranial pump to briefly wonder what you were up to in your shop. Then look what the cat drug in a couple days later. *grin*

Got lured into good pay and in a different career for a spell. Managed to blow my lower back out on the job a year ago in March and have been slowly trying to get back to 50% of my old self.
Been hammering out some programs in my shop and trying to figure out which direction I wanted to go, while playing the role of kept man.
All my efforts have but one goal, and that is to get the fuck out of Oregon, sooner rather than later. That being said, it won't be working for some other fucker.
That's the short version of course....
B

Long time no see, welcome back.

I've forgotten... where are you in Oregon?

Oh, and welcome back.

BrianW said:
I've forgotten... where are you in Oregon?

Seem to recall you've got the first Les Schwab Tire store there (free beef!), a couple of lovely lasses that had (have?) the local coffee/smoothie drive through at the west end of town, the Ochoco NF and the Painted Hills to the east. While not the best for large commercial ventures, still far better than DT Portland on a Saturday night.... *grin*

Looking forward to hearing about your new adventures.
C